Headfuk [HDFK] – the soundsystem and associated record label that started it all for me – celebrates its twentieth year with a free party in London on 14 September 2018.

It’s hard to overstate the impact the Headfuk crew had on the London free party scene at the turn of the Millenium. Up-front about their anti-capitalist, non-hierarchical principles of organisation and support for cutting-edge experimental and live performance, a community of people opened up new buildings week after week, bringing a huge cross-section of Londoners together: squatters, students, site kids, estate kids, surburbanites, city girls; exposing us all to sounds, visuals and ideas that weren’t being championed as hard elsewhere in the party scene at the time.  Headfuk spawned a record label specialising in Breakcore, the discography for which is here, and the TAA exhibition movement – which, impressively, remains active in the face of contemporary aggressive anti-squatting legislation.

In 2011 I assisted fellow Headfuk stalwart, photographer Molly Macindoe, with the herculean task of cataloguing the date and location of every rave she had photographed between 1997-2006 in order to create a comprehensive index to her hardback book Out of Order.  The book serves as a paen to the lost and demolished architecture of London; to the construction of liminal spaces – temporary autonomous zones within which people’s creative actions and decisions could be momentarily shielded from late capitalism’s glare, and of which Headfuk undoubtedly became the bastion. 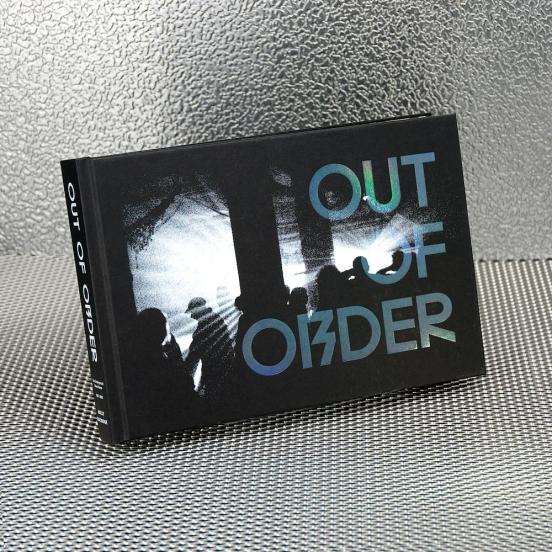